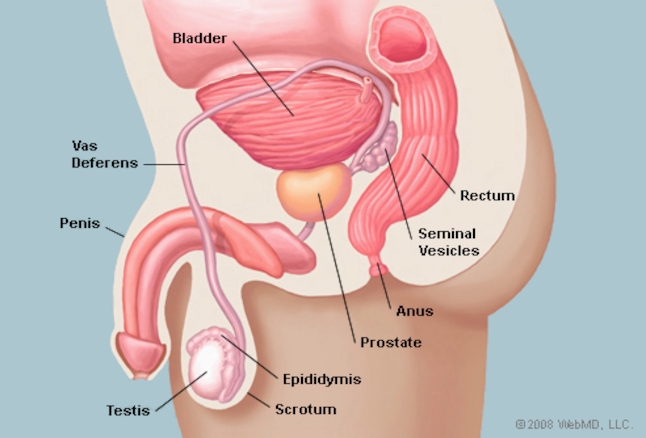 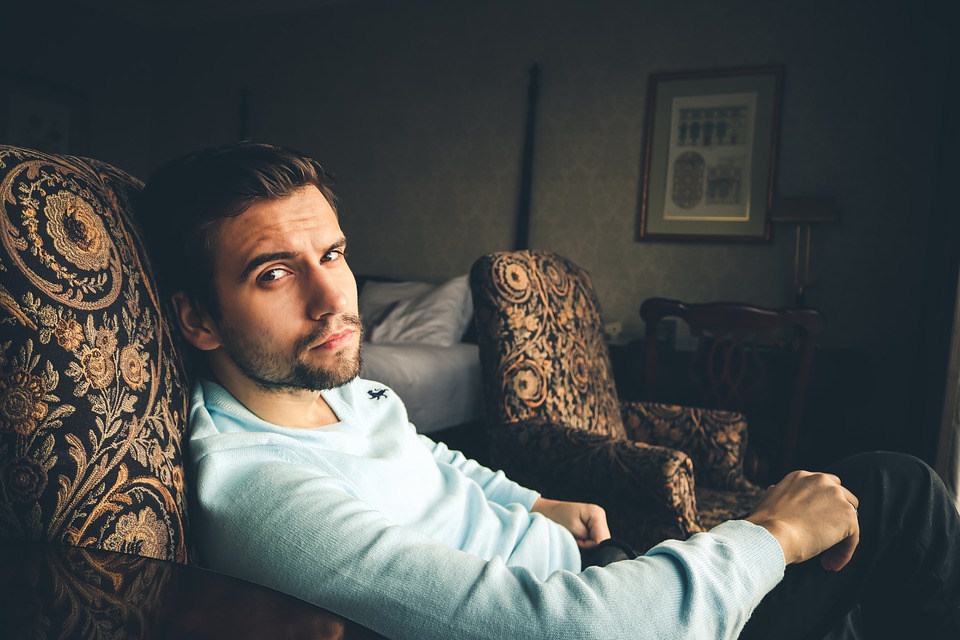 3 ways you can turn a lonely city night into an evening of full unadulterated pleasure
06 / Dec
Lingam vs happy ending - what is the difference?
06 / Dec