7 reasons why your partner should give you a prostate massage

Whether you want to admit or not, you’ve probably- at some point in your life- thought about how it would feel to get a prostate massage. If you’re not familiar with that term, it’s basically a posh way of describing a finger up your bum, as vulgar as that may sound. It might sound gross, but that couldn’t be further from the truth. Prostate massages are insanely pleasurable, really good for your health and can be a welcomed addition to your sex life. If you’ve got a partner who is open-minded, suggest trying some a little different because you certainly won’t regret it. Here are seven reasons why your partner should give you a prostate massage:

Because it’s the 21st century guys!

We aren’t living in 1865 anymore people- it’s the 21st century- sexual experimentation is a good thing. The stigma surrounding men and anal play is behind us, and it’s time you started realising that exploring your behind doesn’t necessarily make you a homosexual! Not convinced? Well hear this- recent polls have shown that around 71 percent of STRAIGHT men in relationships have admitted to trying prostate massage at least once in their lifetime, but the majority have enjoyed it on more than one occasion. If this doesn’t give you reassurance that what you’re doing is completely normal, I don’t know what will.

It’s something new and exciting

In most relationships, sex tends to go as a flat as an open can of coke after a year or two. Yeah you might still drink it (you don’t want a drink to go to waste) but you’ll never truly enjoy a glass of flat coke. It’ll never really satisfy you. Prostate massages are the fizz you’ve been looking for. They’re exactly what you need to add a bit of spice back into your sex life and to set off on a journey of exploration with your other half. Basically, don’t knock it before you try it- you’ll be surprised how much electricity it adds to your frolicking between the sheets! 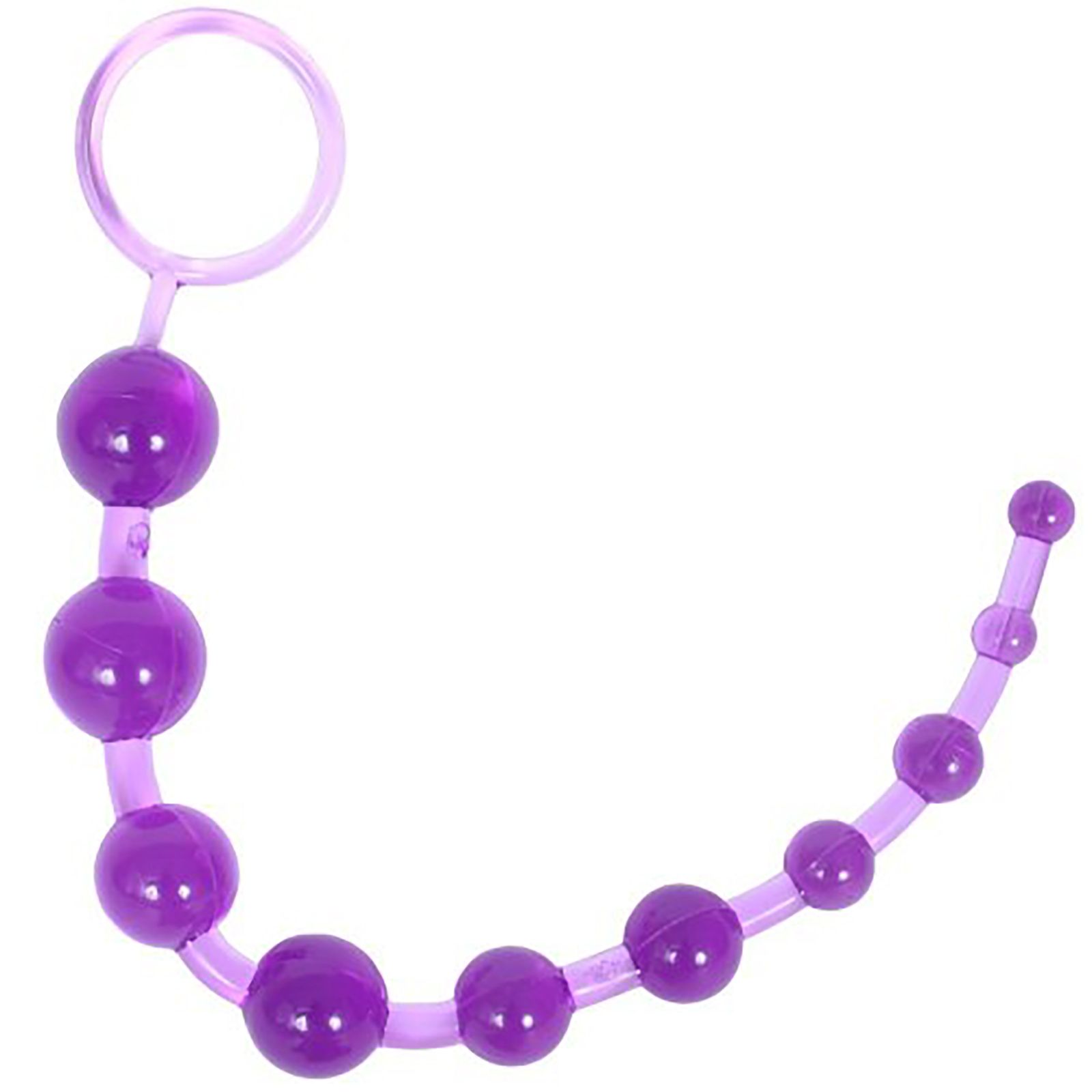 It will make your orgasms more intense

Guys, lets clear something up. Girls aren’t the only sex with a G-spot, you have one too- and believe it or not, it’s your prostate. Hallelujah! The prostate is a beautiful ball of sensations that is bound to make your toes curl and your body tingle with wild pleasure! Think you’ve had an intense orgasm before? Well, you’re wrong. Massaging the prostate is bound to blow your head off with pleasure. You’ll most definitely want more after you’ve had a taste for it!

There are plenty of toys to help you out

Perhaps the thought of your girl getting handsy with your behind is daunting. Or maybe she’s just really clumsy and you’re scared she’ll actually cause damage. That’s fine, your other half doesn’t have to be an expert to give you a prostate massage; there are plenty of the toys on the market to do it for you. From butt plugs to high-tech prostate massagers, there is a buffet of weird and wonderful instruments out there to make your experience even more sexual.

It could prevent prostate cancer

If prostate massage wasn’t awesome enough already, it also has loads of health benefits. Regular prostate massages are not only pleasurable, but they’re also a great way of fighting off prostate-related illnesses such as cancer and prostatitis. The prostate can become inflamed or enlarged which can lead to excessive amounts of pain and varies health problems. However, prostate massage helps the gland to release trapped, toxic liquids and thus keeping it healthy and fully functioning.

It could help with erectile dysfunction

Erectile dysfunction- no laughing matter. If you’re an unfortunate sufferer, you’ll know how embarrassing it can be and how much of an impact it can have on your sex life. However, prostate massage has actually been known to improve this issue! The techniques used in a session encourage increased blood flow to the crotch area, meaning there is a higher chance of a man retaining an erection. What’s more, this style of massage teaches edging, which is a technique that pushes men to the verge of orgasm and then eases off. This is repeated several times and teaches men like you how to control your urges!

Want to leave it to the experts? Yep fair enough! In that case, call or email us on the details below and book in for your super sexy prostate massage London with a gorgeous Asian masseuse of your choice! http://www.happy-massage.co.uk/prostate-service/